I’ve recently updated my office PC and my notebook to Ubuntu 15.10. To be correct, my PC received Ubuntu Gnome 15.10 and my old Lenovo x121e got the latest xUbuntu 15.10. In contrast to my last version updates this time the whole progress worked flawlessly. No problems with packages, configurations, drivers and other parts liable to make mistakes. xUbuntu still runs fast on my underpowered notebook. Ubuntu Gnome received some quite neat UI updates. If you want to try one of the Ubuntus on your computer have a look to the How-To. 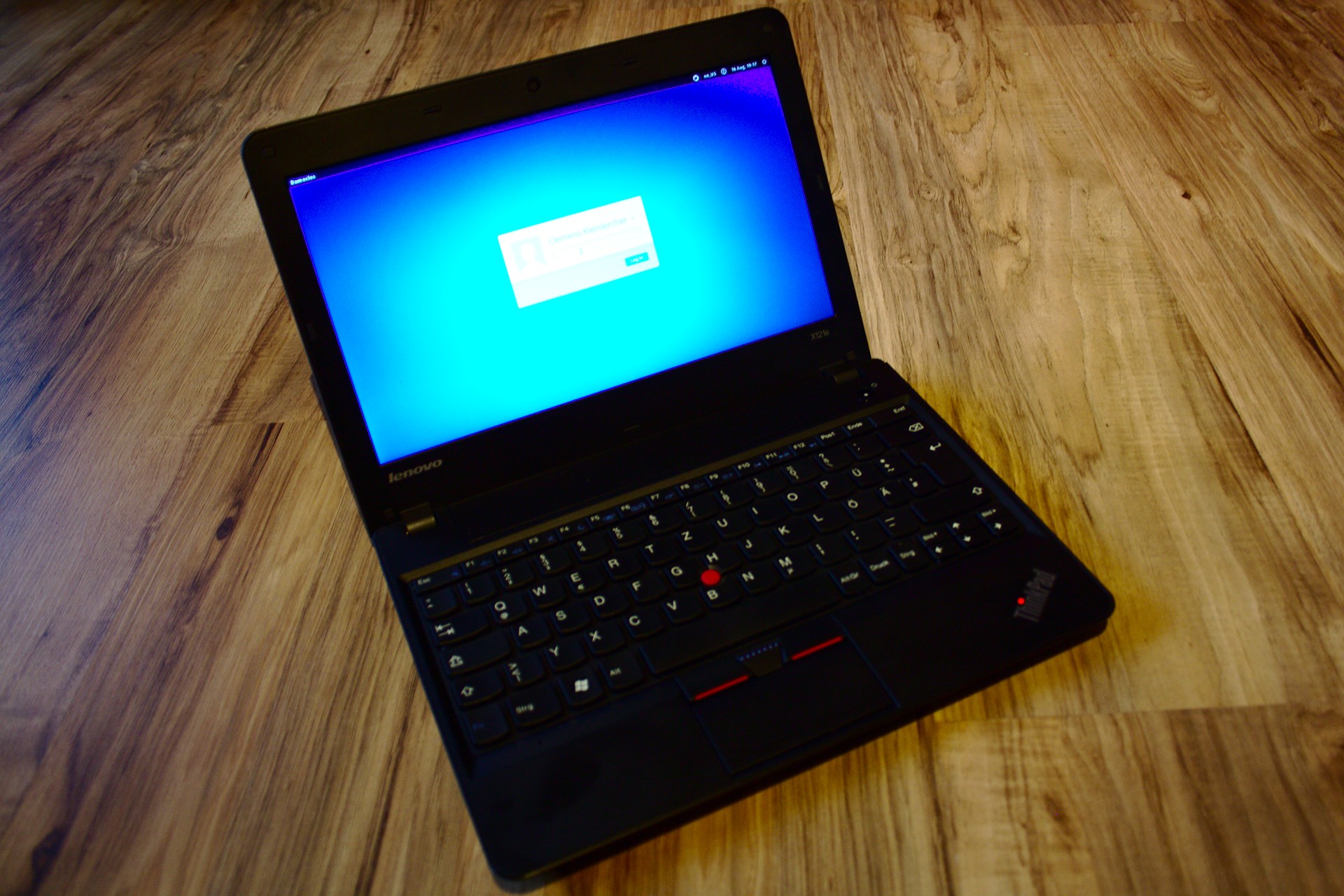 I love my old Thinkpad x121e. It’s small, quite lightweight and has a non glossy display. I also put in 4 GB extra memory (a total of 8 GB), a SSD and a 3G Modem. So my x121e is the ideal companion wherever i go. But there is a downside. The built-in AMD E-350 APU is slow; nowadays it’s very very slow.

I used to have Ubuntu GNOME installed on my Notebook. I like GNOME and on my Workstation it works very well and fast. But the thinkpad has annoying performance problems with this desktop environment.

After some research and consulting my twitter followers i tried Xubuntu which uses the xfce desktop environment. 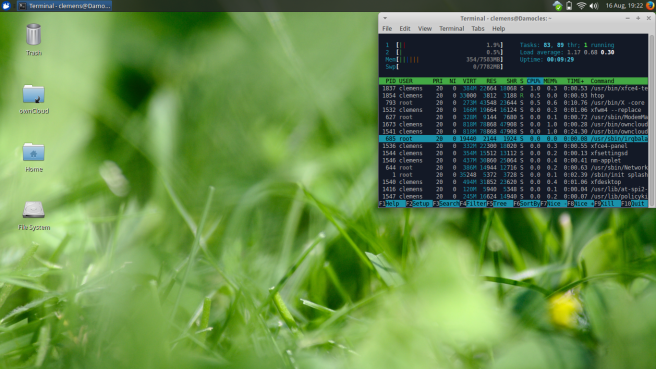 Setup was fast and after installing all necessary applications and configuring the WWAN the Lenovo still works great. For sure it’s not that responsive like a quad core workstation with 16 GB of Ram, but it’s faster than before. Xfce is a lightweight and fast alternative although i still prefer GNOME it on my desktop.

But time for my x121e is running out. Browsing, office tasks, serving my servers is working well on the notebook. As for photo post-production with Darktable the little one runs out for breath. So i am looking for a replacement: ~12,5 inch non-glossy FHD display, a minimum of 8 GB of memory, SSD and WWAN. But there are not that many notebooks out there meeting my requirements.

I got in touch with Linux about 15 years ago. At this time some amateur tech magazines like PC Welt or Chip promoted SuSE Linux among others. Every few months CDs came together with the magazines. I was curious. I was disappointed on the one hand – why the hell weren’t there any serious games, just shitty clones? And i was excited on the other hand – yeah, a highly configurable desktop. I was a teenager, but in the end i was happy with Windows – priorities, you know.
A long time passed, every now and then i tried SuSE and Ubuntu just for fun, playing along with LiveCDs or installing Ubuntu on a pen drive to have my little system with me everywhere. It’s still working great.

About five years ago i bought a little MiniITX board with integrated Intel Atom CPU and 1 GB of Ram. Together with two hdds i set up a small file server at home, to store files on my network, and make it available e.g. for watching movies or listening to music. Windows XP was the operating system i used for this server. It was ok, it worked! But a Atom CPU and 1 GB of system memory are the bottom line for using Windows. Sudden freezes, crashes and a very slow data throughput were very frustrating. As there was no money to get new hardware, i decided to install an Ubuntu minimal system.

And these were my first days i really got in touch with command lines, setting up applications, editing config files, configuring the firewall, installing and configuring services, editing cron jobs and many more.

Today i have a Desktop system using Ubuntu with Gnome on a Gigabyte Brix*. I am working on UbuntuGnome on my Thinkpad x121e. On my HTPC Kodi is running perfectly on a AMD Fusion based nettop. I am also running a homefileserver, a new one with AMD APU, Raid, VMs and enough power to run services like Owncloud and Subsonic and to transcode mediafiles for portable devices on the fly. Finally i have a root server at Hetzner running my E-Mail and some websites (i am currently moving from Hosteurope to Hetzner).

But, i am still an amateur. I still have to google to get some tutorials or hints to solve problems. I am still very careful when editing config files, saving backups of them regularly. But the more often I am setting up and configuring services the easier it gets. There is no difference between Windows and (Ubuntu) Linux – just the way you configure some settings are different. Windows has a ton of buttons, sliders and checkboxes; linux a ton of config files.

But both communities are big, you get answers almost to all problems. On the plus side for Linux are various very well documented Wikis with the german Ubuntuusers Wiki leading the way  followed by the official Wiki for Ubuntu.

When working on Ubuntu with desktop environment – I prefer Gnome – I do not miss any Windows specific tools and programs, more precisely i am missing some essential features of Gnome on my Windows PC. I’m even starting getting along with Gimp (!). Darktable already has replaced Adobe Lightroom. Inkscape is a quite powerful vector graphics editor. Even games are getting more popular on Linux – thank you Valve.

I have a gaming PC running Windows 8.1 – it’s just for gaming. It’s a expensive but powerful gaming console. For now.