Cyanogenmod on my LG G3 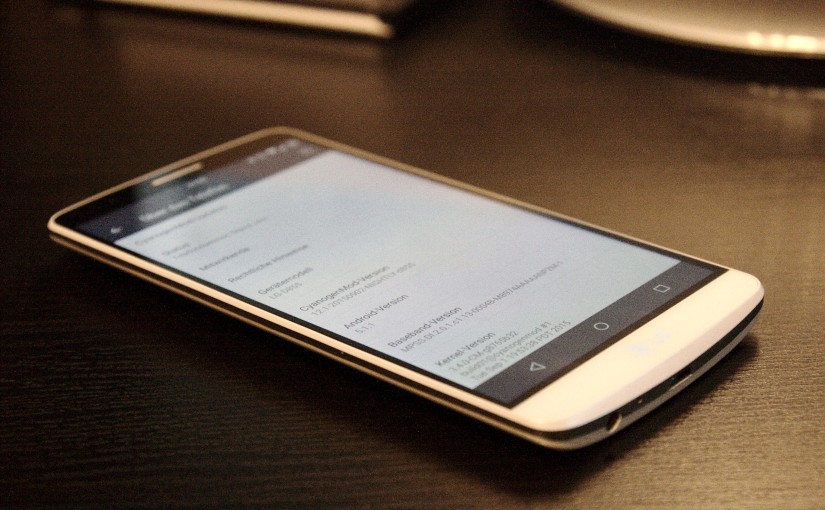 I’ve recently updated my office PC and my notebook to Ubuntu 15.10. To be correct, my PC received Ubuntu Gnome 15.10 and my old Lenovo… 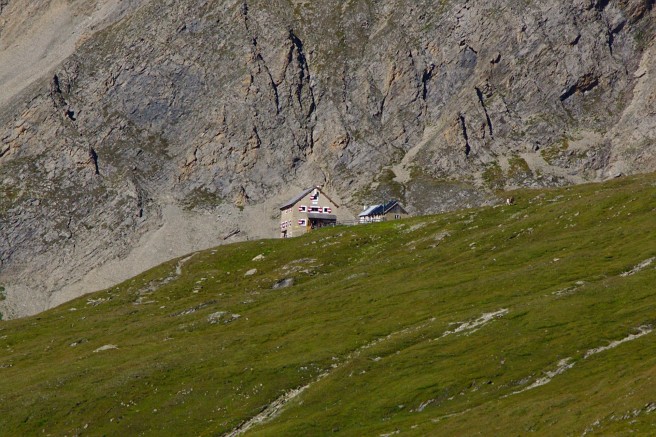