Three and a half years using linux based operating systems

I got in touch with Linux about 15 years ago. At this time some amateur tech magazines like PC Welt or Chip promoted SuSE Linux… 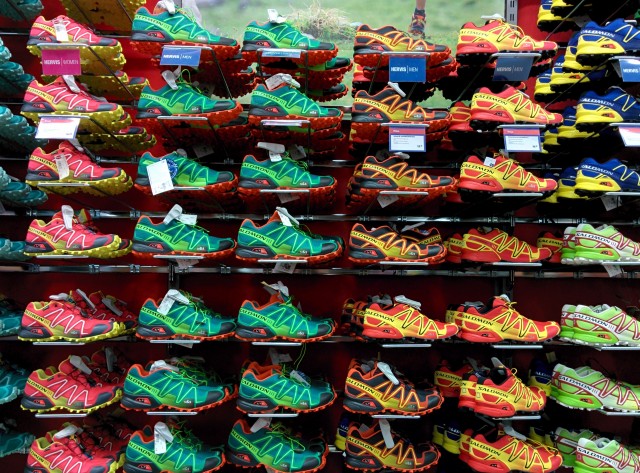